ICE has confirmed a new direct customer, independent music publisher Concord Music, who has appointed ICE to provide a full suite of online licensing and administration services. Concord is the... END_OF_DOCUMENT_TOKEN_TO_BE_REPLACED

PRS for Music, STIM and GEMA today revealed that the ICE brand will expand to include the new services of the joint venture hub following competition clearance in June this... END_OF_DOCUMENT_TOKEN_TO_BE_REPLACED

PRS for Music, STIM and GEMA combine to create brand new, cost efficient and one-stop service across Europe on behalf of over 250,000 songwriters. European Commission grants clearance for the... END_OF_DOCUMENT_TOKEN_TO_BE_REPLACED

We have known the ICE team from the beginning in 2012 and love this idea of a direct and simple arrangement with them. It means we can be on top of and monitor all the major deals with DSPs while getting a much quicker, cost-effective and more efficient pay through. This is a great deal for Concord writers and composers. 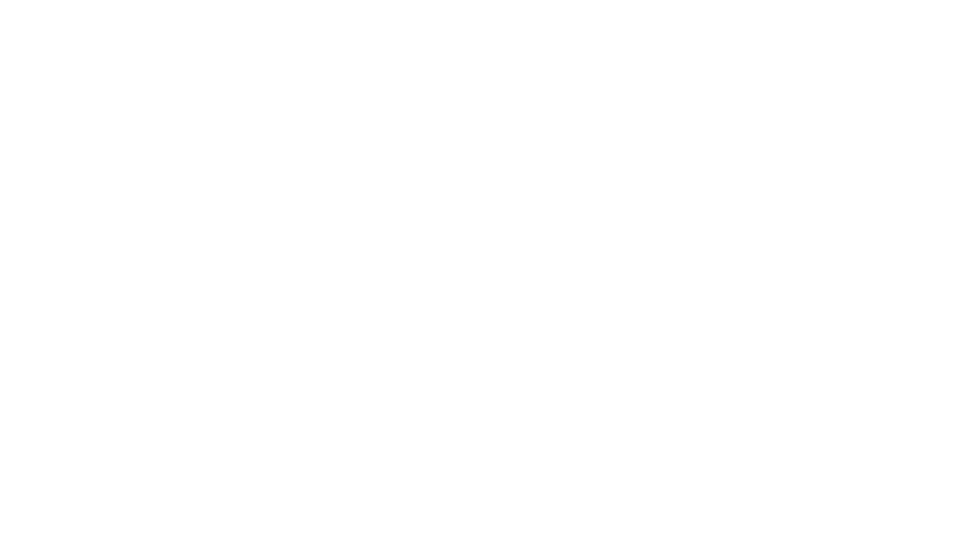 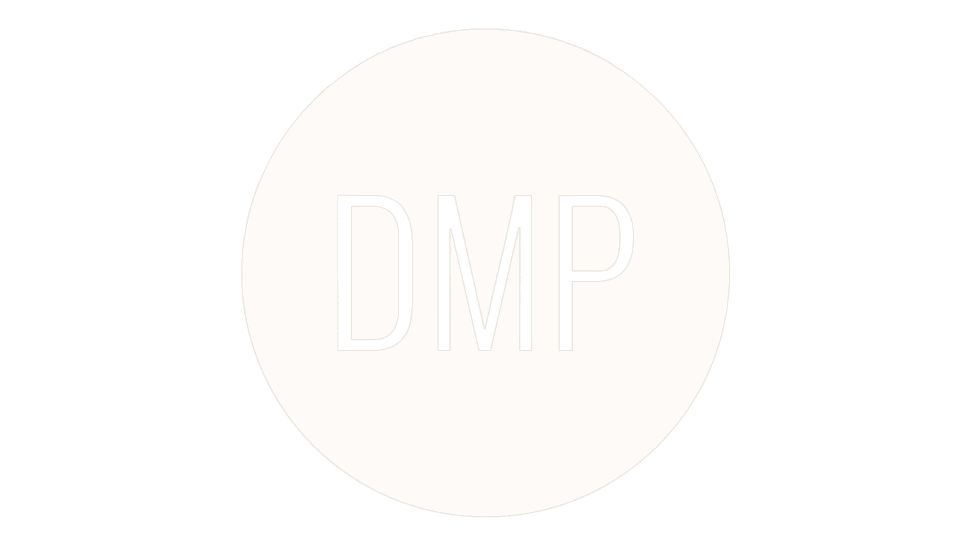 The collaborative effort in launching this new enhanced ICE is one that we are very proud of. ICE brings new economies of scale within reach of all rightsholders and will simplify the licensing market.

We are delighted to continue deepening our relationship with music by partnering with ICE in a first-of-its-kind licensing deal. Facebook’s journey with music is just beginning and we look forward to working with ICE and songwriters to build a community together around music.