ICE collaborates widely to develop better practices and processes across the industry and undertakes many initiatives to improve the flow of royalties from Digital Music Services (DSPs) to writer and publisher rightsholders. At the same time, ICE is also committed to ensuring it maximises the amount of revenue that can be distributed to its rightsholder customers on an accurate, clean, fully transparent, work-by-work basis.

This led to the development of the clean claiming initiative which was subsequently shared and recommended as best practice with the TOWGE Steering Committee, (only making claims to DSPs on a known, identified basis) and are now being further advanced via ICE pioneering a process called “2-stage invoicing”.

To understand the benefits of 2-stage invoicing, you need to know the top-level process for online royalty flows.

Rightsholder representatives who provide online licensing and processing services (like ICE) receive immense amounts of usage data from DSPs for tracks (sound recordings) that have been streamed or downloaded on that service.

The representatives then undertake a process to match these reported tracks to the underlying musical works and identify all the individual writer and publisher shares of the rightsholders they represent. The representatives then invoice the DSP with specific identified claims on a work-by-work basis and the royalties then flow on to the rightsholders along with the data needed for the onward distribution to their members and writers.

Typically, representatives perform this invoice process only once for a usage period and then any unclaimed shares become part of what is called the “residual” (revenue attached to shares that could not be claimed on clean, identified and accurate basis)  which is then subject to future allocation and distribution across rightsholders on a market share or other calculated basis.

The principle for 2-stage invoicing is simple – after the initial processing actions that lead to the invoicing of specific, identified claims (let’s call it “1st Stage”), ICE and its rightsholders get active in a targeted window to review the output data and identify and resolve any claim or copyright factors that led to a claim not being made initially, including any delayed or problem work share registrations (any lag in songwriters/creators submitting their registration is a delay to them getting paid for their work).

After this window, ICE then reprocesses and submits an additional “2nd Stage” invoice to the DSP containing all additional claims that can be made on a clean claims basis, ultimately increasing the overall royalties that can distributed accurately and transparently.

Although the principle is straightforward, there are always challenges that need to be addressed when dealing with such massive amounts of data, as is involved in DSP usage reports and music copyright.

A single DSP may provide a huge number of usage files across consumer plans, territories and time periods cumulatively totalling massive amounts of track data (millions!). All of which then needs to be processed and matched to even more detailed and complex copyright data.

The copyright data of musical works is itself subject to constant change, as for example writer share pictures are updated, rights change ownership, and disputed shares are resolved. All of which requires continuous activity, synchronisation of data and efficiencies in processes.

Enabling 2-stage invoicing whilst still maintaining the immense processing already undertaken for 1st stage invoicing requires all the above plus advances in systems development and reporting, and a great deal of expertise and close co-operation between ICE, rightsholders – and the DSPs.

So, with the work involved and challenges to overcome, why 2-stage invoicing? Well, the main benefit is that an even greater share of royalty revenue is distributed accurately, directly, transparently and precisely on a work-by-work basis to the actual rightsholder for that work.

Accurately paying creators is the core of ICE’s mission, and such initiatives ultimately mean residual monies are reduced. We believe it may also enable fairer, more equitable distribution of what residual remains as the market share pictures after a second invoice are more accurate and representative.

2-stage invoicing is an initiative that’s in ongoing development. So far ICE has extensively briefed on and piloted the concept and engaged with both its rightsholder customers and DSPs.

The initial results have validated the concept, delivered the intended benefits and resulted in substantial increases in royalties paid out to ICE’s rightsholder customers.

Also, with the increased focus on work registration and update activities required for 2nd stage invoices, further momentum is being gathered in the industry towards quicker and more accurate registration of works – ensuring, where possible,  that works data is complete, accurate and ready at the first invoice stage, for the quickest royalty payment to creators.

We’re excited to confirm a full pan-European deal with ICE. Mixcloud has been supporting artists, songwriters and creators since the start, and we are proud to partner with ICE on this mission.

As the online business evolves, we continue to evaluate our digital strategy and review our service providers around the world to ensure that our songwriters and composers receive the best service and achieve the most competitive rates possible. We chose to partner with ICE directly in Europe as they offer a tailored service with the business intelligence tools necessary to effectively track and police our royalties. ICE has continued to demonstrate that they are at the forefront of the pan European licensing business having negotiated deals with all of the major digital service providers across Europe and beyond.

We are honoured to have been selected as the pilot digital service and are pleased to be the first licensee to sign an agreement with ICE. We look forward to building a constructive relationship with ICE and to the realization of operational efficiencies from the new platform and its benefits to composers and publishers. 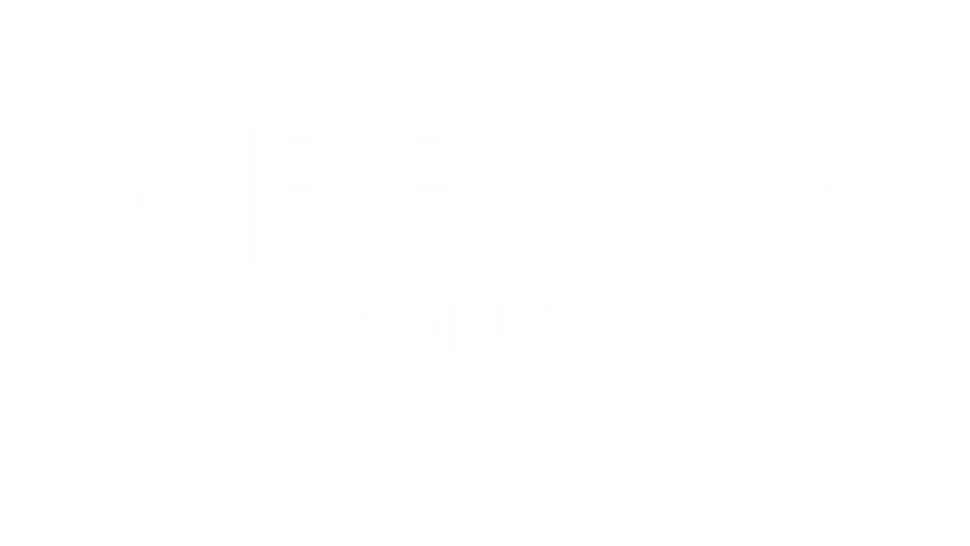